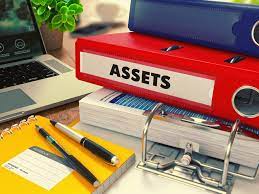 An analysis of asset ownership data at the household level collected by Lokniti-CSDS during its National Election Study in 2019 was recently released.