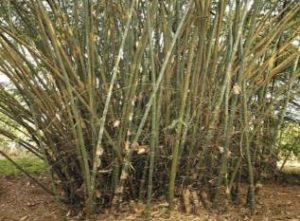 A unique scientific exercise for reducing desertification and providing livelihood and multi-disciplinary rural industry support has been initiated by Khadi and Village Industries Commission (KVIC).