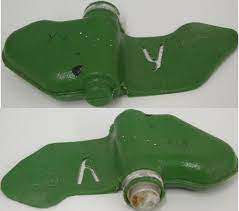 The UK Ministry of Defence, in its intelligence assessment of the ongoing war in Ukraine, has and sounded an alarm on the possible use of PFM-1 series ‘Butterfly Mines’ by the Russian military in Donetsk and Kramatorsk.