SCs And STs In Census: 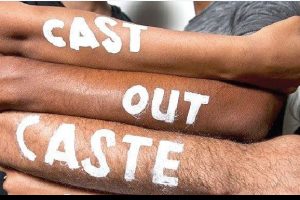 The Government of India informed Lok Sabha that it has decided as a matter of policy not to enumerate caste-wise population other than SCs and STs in Census. Subsequently many leaders demanded a caste-based census.