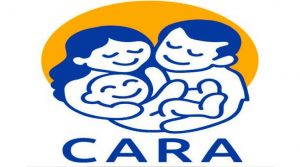 The Supreme Court has directed the States/UTs to take stringent action against private individuals and NGOs who invite people to illegally adopt children orphaned by the COVID-19 pandemic. It said that it was illegal to invite strangers to adopt children without the involvement of the Central Adoption Resource Authority (CARA).