Centre For Science And Environment Report On Natural Disasters: 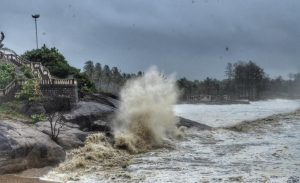 According to a recent CSE report, India saw natural disasters almost every day in the first 9 months of 2022.