One Nation, One ITR Form: 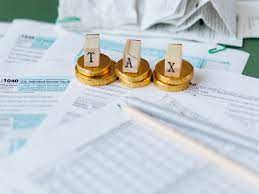 The Central Board of Direct Taxes (CBDT) has proposed a single income tax return (ITR) form for all taxpayers.