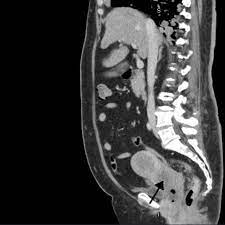 More than 6,00,000 new cases of cervical cancer and more than 3,40,000 deaths from the disease were reported around the world in 2020, according to an observational study published in The Lancet Global Health journal.