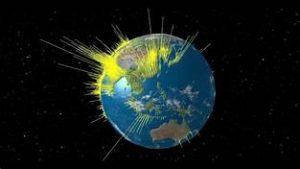 India is set to surpass China as the world’s most populous country in 2023, with each counting more than 1.4 billion residents this year, a United Nations report said, warning that high fertility would challenge economic growth.