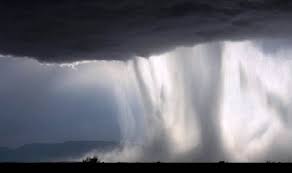 On July 28, at least seven people were killed, 17 injured and over 35 missing after a cloudburst hit a remote village of Jammu and Kashmir.