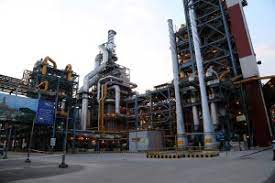 Jindal Steel & Power Limited (JSPL) has plans of setting up a coal gasification plant — the second in the country — at its Raigarh plant in Chhattisgarh.