The Commissions Of Inquiry Act, 1952: 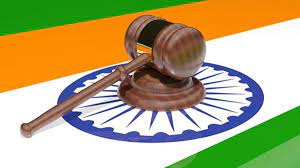 The West Bengal government has set up a Commission of Inquiry (Lokur Commission), under the 1952 Act, to look into the alleged surveillance of phones using the Pegasus spyware developed by the Israeli cyber-intelligence company NSO Group.