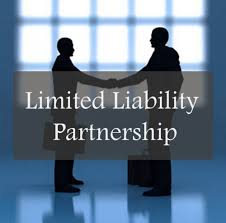 The Company Law Committee (CLC) has recommended that 12 offences under the Limited Liability Partnership (LLP) Act 2008 be decriminalised and that LLPs be allowed to issue Non-Convertible Debentures (NCDs) to raise funds with the aim of improving ease of doing business for LLP firms.