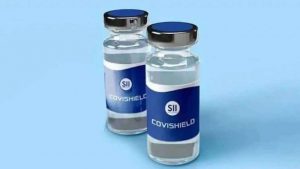 Covishield, manufactured by Serum Institute of India, is not among the vaccines which have been approved by the European Medicines Agency (EMA) for its “vaccine passport” programme that allows free movement of people in and out of Europe.