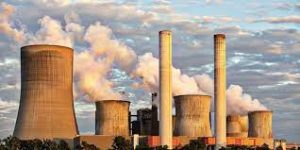 Union Power Secretary chaired the second meeting of Steering Committee for SAMARTH (SUSTAINABLE AGRARIAN MISSION ON USE OF AGRO RESIDUE IN THERMAL POWER PLANTS)i.e. National Mission on Use of Biomass in coal based thermal Power Plants