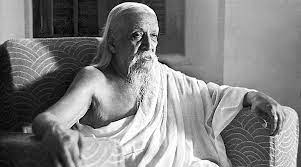 Prime Minister Narendra Modi will participate in a programme commemorating Sri Aurobindo’s 150th birth anniversary on December 13, 2022. During the Programme PM will release a commemorative coin and postal stamp in honour of Sri Aurobindo.