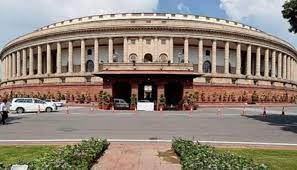 The bill will be tabled in the Parliament.