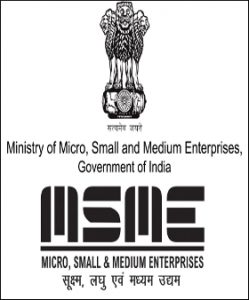 According to the data furnished by the Office of the Development Commissioner in the Union Ministry of MSME: