What Is Fly Ash? 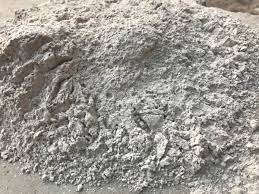 Activists and fishermen have complained about fly ash making its way into the Kosasthalaiyar from the North Chennai Thermal Power Station (NCTPS). This was due to a leak in the pipeline carrying ash to the ash pond.