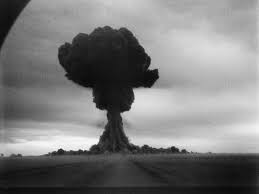 Russia intends to raise at the United Nations Security Council its accusation that Ukraine is planning a “dirty bomb” attack.