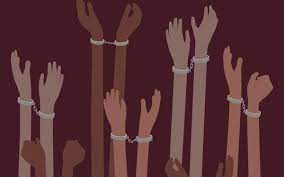 Activists from different part of the country are planning to travel to the national capital and press for the passage of the Trafficking in Persons (Prevention, Care and Rehabilitation) Bill, 2021.

The law will extend to:

Trafficking in Human Beings or Persons is prohibited under the Constitution of India under Article 23 (1).