E-20 Fuel: Soon To Be Launched 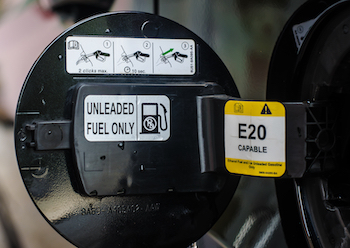 Union Petroleum and Natural Gas Minister has recently said that India will soon launch E-20 fuel with 20% blending of ethanol.