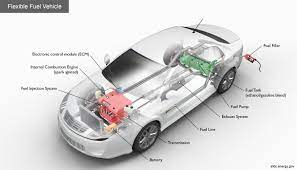 Union Minister of Road Transport and Highways, Nitin Gadkari, has for long been advocating the use of flex-fuel to power cars and motorcycles sold in India.