El Salvador First In The World To Adopt Bitcoin, As Legal Tender: 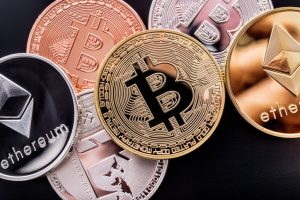 El Salvador, a small coastal country in Central America has become the first in the world to adopt Bitcoin, as legal tender.