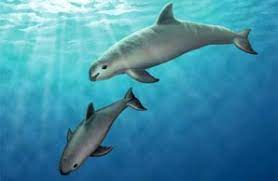 According to the United States Commission for Environmental Cooperation (CEC), Vaquita porpoise (Phocoena sinus) is nearing extinction and immediate measures are needed to save the remaining population.