Evidence Of Solitary Waves Around Mars: 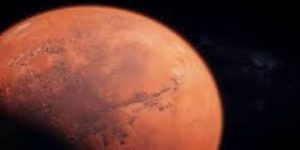 Indian Institute of Geomagnetism (IIG), an autonomous institute of the Department of Science and Technology (DST) has found evidence of “solitary waves” in the weak magnetic field around Mars for the first time.