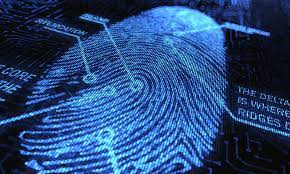 Delhi Police has become the first police force in the country to make collection of forensic evidence mandatory in crimes punishable by more than six years.