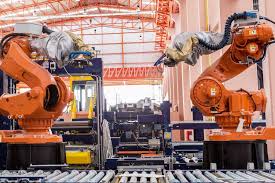 The Ministry of Commerce and Industry has relaxed various procedures under the Export Promotion Capital Goods (EPCG) scheme in order to reduce compliance requirements and facilitate ease of doing business.