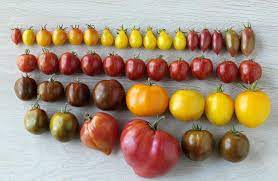 Social activists working among farmers have come out against the Food Safety and Standards Authority of India’s (FSSAI) draft regulations on genetically modified (GM) food, terming it “unacceptable”.

Overview of the Draft: