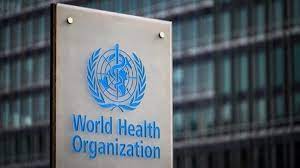 The groundbreaking ceremony was performed for the first-of-its-kind World Health Organization (WHO) Global Centre for Traditional Medicine (GCTM) in Jamnagar, Gujarat.