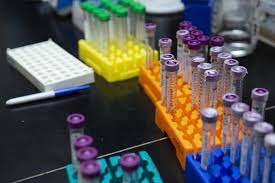 Recently the Supreme Court has voiced concerns over the increasing use of DNA to prove cases.