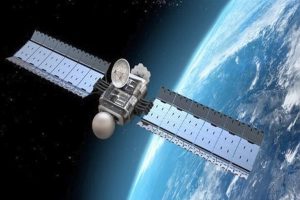 The Ministry of Defense has given the Acceptance of Necessity for the GSAT-7B satellite. This satellite will be a dedicated satellite for the Indian Army.