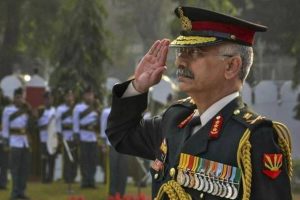 During his four-day visit to the UK and Italy, Indian Army Chief Manoj Naravane will inaugurate the Indian Army Memorial at Cassino in Italy, about 140 km away from Rome.