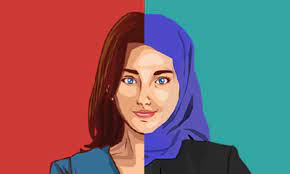 Gujarat Governor has given his assent to the Gujarat Freedom of Religion (Amendment) Bill, 2021, which has been projected as the “anti-love jihad” Bill.