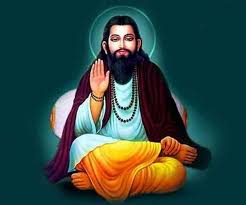 Guru Ravidas Jayanti is celebrated on Magh Purnima (27th February 2021), the full moon day in the month of Magh according to the Hindu lunar calendar.