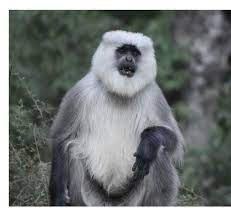 According to a study, changes in altitude make the Himalayan Gray Langur – a primate species – pick between flowers and fruits as dietary options beyond usual leaves in the same Himalayan habitat.