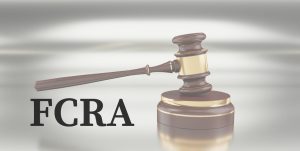 Highlights of the Judgements:

Amendments done in the Act: