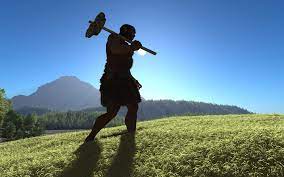 By analyzing Antarctic ice cores, scientists have revealed the most detailed look yet at the planet’s recent climatic history, including summer and winter temperatures, dating back 11,000 years to the beginning of what is known as the Holocene, according to a study.