Science And Technology Cooperation Between India And France: 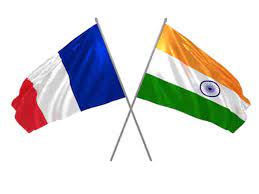 In an important milestone in S&T Cooperation between India and France an MoU was signed between CSIR and Institut Pasteur with a scope for cooperation in health research.