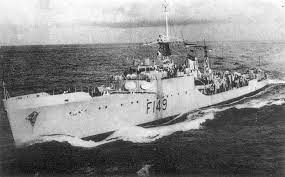 INS Khukri, lead ship of the Indian Navy’s Khukri class corvettes and an indigenous surface-to-surface missile fitted vessel that had the distinction of being part of both, the Western and Eastern Fleets, is scheduled to be handed over to the Diu Administration on 26 January 2022.