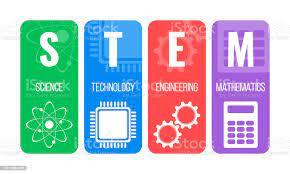 Participation of Women in STEM: