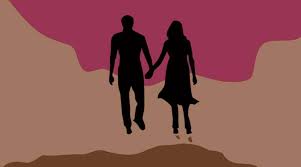 The Uttar Pradesh Police have registered a total of 108 cases under a controversial ordinance that criminalises religious conversion by “force, undue influence, coercion, or allurement”.