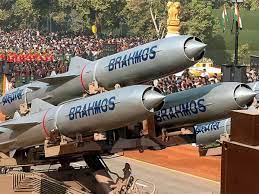 Philippines has signed a $374.96-million deal with BrahMos Aerospace Private Ltd. for the supply of shore-based anti-ship variant of the BrahMos supersonic cruise missile.