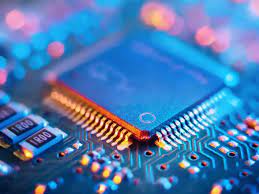 Ministry of Electronics & Information Technology has inaugurated the first ever Semicon India 2022 Conference under India Semiconductor Mission in Bengaluru.