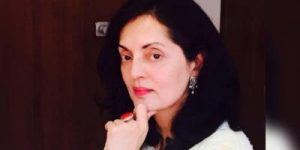 Ruchira Kamboj has been appointed as the next Permanent Representative of India to the United Nations. She is currently Indian ambassador to Bhutan. Ruchira Kamboj will succeed T S Tirumurti. She is likely to take up assignment soon.