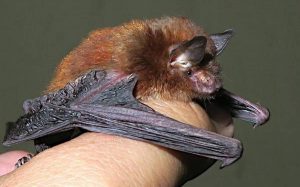 Meghalaya has yielded India’s first bamboo-dwelling bat with sticky discs, taking the species count of the flying mammal in the country to 130.