What Is West Bank? 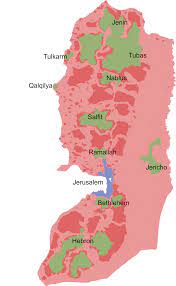 The Israel’s Supreme Court has rejected a petition against the eviction of more than 1,000 Palestinian inhabitants of a rural part of the occupied West Bank in an area which Israel has designated for military exercises.