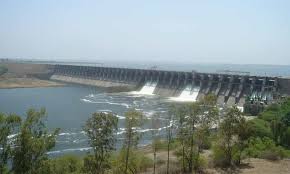 The Telangana Government has requested the Ministry of Jal Shakti (MoJS) one more time to refer its complaint made under Section 3 of the Inter State River Water Disputes Act, 1956, to the existing Krishna Water Disputes Tribunal-II or Brijesh Kumar Tribunal immediately to finalise the fair and equitable share of Telangana in Krishna waters.