What Is a ‘Poison Pill’ Defence? 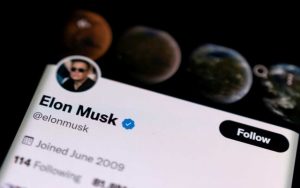 Twitter countered Elon Musk’s offer to buy the company for more than $43 billion with a corporate tool known as a poison pill, a defensive strategy by boardrooms trying to fend off takeovers.