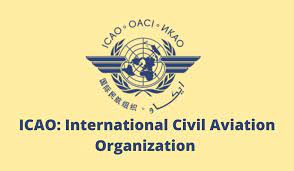 India is among the top 50 countries with best aviation safety in the latest ICAO rankings.